A pretty young woman, around eighteen, was abducted, beaten, raped, and left to die by four men. She miraculously survives the terrible ordeal physically. Years later, she becomes a police officer in Atlanta, Georgia, promoted to the criminal investigation division. Miranda was handed a case involving a child that was beaten beyond recognition, raped, and left to die. This case haunted Miranda of her own cruel fate years ago. Something in her mind suddenly snapped. The past and the present suddenly collide. She appears to develop multiple personalities. Miranda, once a victim, becomes the villain. She abducts and tortures three surrogates, replacing three of the four men that got away with the crime. She finds herself working on both sides of the law with the FBI agent that maybe the answer to solve the past and present crimes. Just by a stroke of luck, the man that raped her comes back in her life. Now everyone plays the game under her terms. 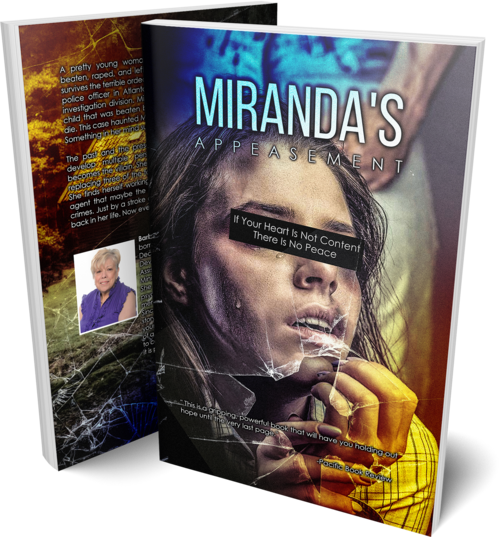